Who Pays for College after a Divorce?

Dealing with a divorce is very difficult, especially when a child is involved. Not only does the child suffer seeing the parents separating after so many years of living together, but there are also concerns regarding who will take care of the child’s needs after the divorce. One of the things that the kid may be thinking about is the college tuition and who will pay for it.

In some cases, parents agree to contribute to the college costs, but that isn’t always the case. So, what happens to college costs after the parents’ divorce? 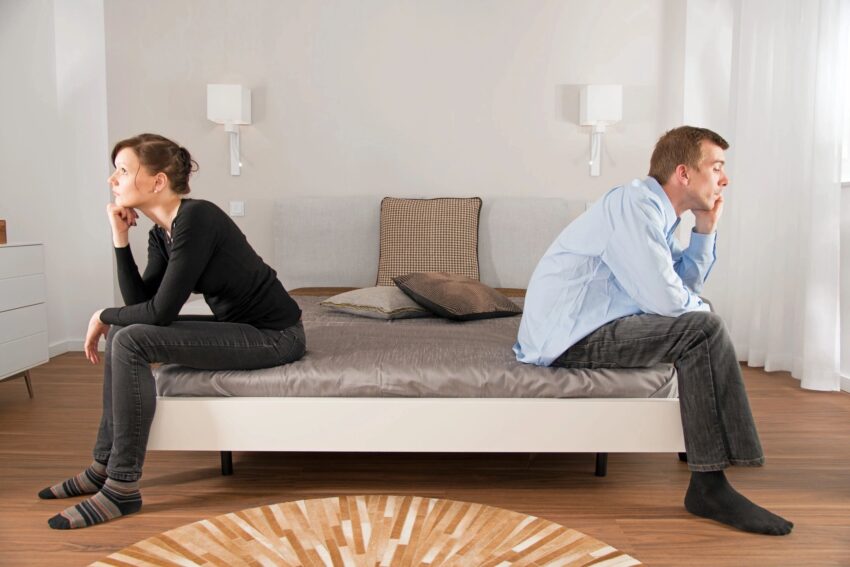 Is a Parent Obliged to Pay for College after a Divorce?

Usually, when it comes to child support payments, they stop when the child becomes an adult, or reaches the “age of emancipation”. This age is anywhere between 18 and 21 years old in most states. Many don’t know whether there is any legal obligation to pay for the child’s college education following a divorce.

Well, there isn’t any legal obligation to pay for the child’s tuition after a divorce unless it’s ordered by the courts. If there isn’t any court order, you can secure college tuition funds by including the obligation in the divorce settlement agreement. Thus, it is possible to either get a lump sum payment upfront or get the money into a trust account or an escrow one to have access to it when necessary.

How Do Courts Determine the College Tuition Obligations of the Parent?

The way courts determine the college tuition obligations of the parent may depend on the state. However, you must be very careful when choosing your lawyer. “Family law disputes can become so stressful that it is difficult to maintain objectivity in the midst of such turmoil,” says Jack F., Clarksville family attorney. “It is for this reason, more than any other, that your choice of a family law firm is likely to be the most important decision you make in the entire case.”

There are situations when parents can compromise by deciding how much they will pay for their child’s college education out of court, in which case an attorney or mediator can help. But when things end up in a court, the judge will have to look at certain aspects to evaluate the contribution of a parent, such as:

Who pays for college after a divorce depends on the situation. Sometimes, one parent may be alright with being the only one to pay, while in other cases, both parents agree to split the payment. Still, there are also situations when they have to go to court to get the other parent to pay, and the judge will decide.