Your Dad is on YouTube Again: 55-Year-Old Rapper (Video) 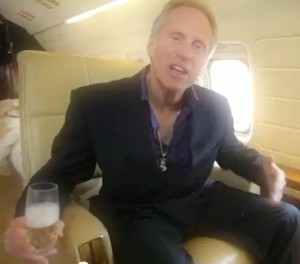 When you’re close to 60 years old, you imagine yourself as a newly grey-haired old man surrounded by tons of money and skinny blonde bitches. If acting like Hugh Hefner fails, you’d probably move on to bigger and better endeavors like traveling to St. Tropez or some pretentious shit like that. What you probably won’t do is try to start a rap career. Meet A. Samuels, an executive with too much time and money on his hands. He recently created a rap video where he’s spittin’ bars like Shaquille O’Neil. Yes, that was a legit comparison. He’s equally wack. Someone come and get your father from YouTube.