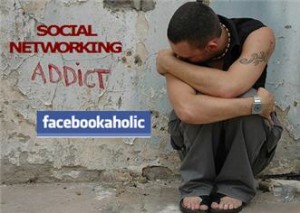 Upon the realization that i myself have a Facebook addiction, I decided to do something about it. I am not merely a founder of this revolutionary system, but it’s first success story (sort of). Yes, I do understand the irony of having this on the internet, but I don’t see any other way to reach you all. Especially since if  you are reading this, you are most-likely on Facebook right now. Right? Well addicts, your day of salvation has come. It will change your life.

Step 2: Make a decision that you will not turn your will, and your life over to the care of Mark Zuckerberg (Founder of Facebook). 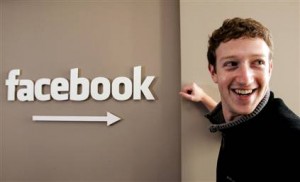 Step 3: Take down half of your photos. Not everyone in the world needs to see you in 10 different variations of the same pose. 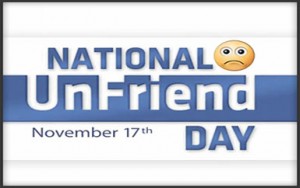 Step 5: Stop accepting the friendships of people who you went to elementary school with, and haven’t laid eyes on since. Just because you swung on the same monkey bars, doesn’t mean you have anything in common.

Step 6: Seriously think about what you’re writing on other people’s wall posts. This is Public Domain, and we don’t need to know about all of your personal problems. Send them a personal message or text. How about a phone call? Remember those? Dare I say it.. see them in person! We also don’t need to watch you pathetically throw yourself at somebody via their Facebook wall (have some damn dignity). 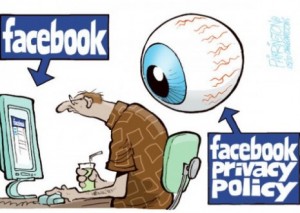 Step 7: Stop updating your status every 30 minutes. Aim for something reasonable like every 35 minutes, and eventually build up to a whole day. Who knows? Maybe eventually a whole week.

Step 8: Stop creeping on your EX significant others, and their new significant others (i.e. the ones who replaced you). Come on people, move on. Stalking isn’t cool. Just because it’s easy, doesn’t mean its right. 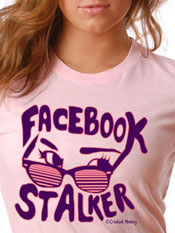 Step 9: Quit poking people. It is really annoying and nobody knows what the hell it means anymore. I am still scarred from being poked by my mother. Don’t even think about super poking!

Step 10: Quit the Farmville, Mafia Wars, and Green Patch shit. The world you were born in is better than the virtual Facebook world- I promise. 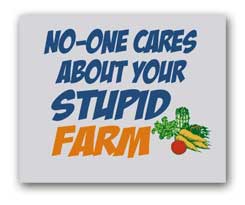 Step 11: Take down your personal information (refer to step 8). Stalking has become WAY too easy.

Step 12: Having had your own Facebook awakening, do some good and try to spread this message to other Facebook-aholics. Practice these principles on all other social networking sites, and encourage others to do the same. You will be ok! Let us know at The Campus Socialite how it works out.

Exclusive Interview: The Hood Internet on Creating the Perfect Mashup, Breaking the Internet, and Music Festivals