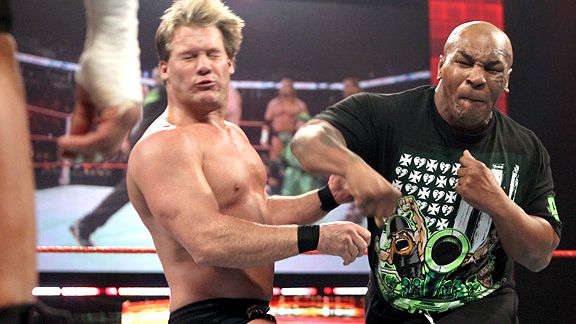 The WWE  is arguably one of the best representations of our childhood glory days. Similar to the way you still enjoy watching Toy Story, any chance you still get to turn on Wrestlemania or Royal Rumble brings back vivid memories and nostalgia. WWE Raw has been on the air since 1993 with over 900 episodes and although you sometimes might forget, they have a Hall-Of-Fame too. Icons like Macho Man Randy Savage, The Ultimate Warrior, and The Rock have somehow yet to be included (WTF Man?) but what the WWE does have is quite a few non-wrestler celebrities, including the most recent addition, Iron Mike Tyson. Mike’s made a few appearances and obviously deserves the honor, but some of the other non-wrestler inductees might surprise you. Check out our favorite non-wrestler celebrity Hall-Of-Famers, right below. 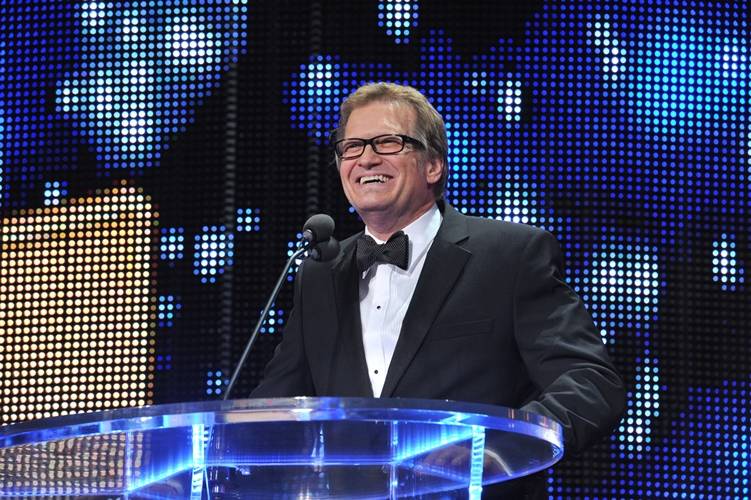 Drew Carey is of course best known for starring in his self-titled television sitcom and “Whose Line Is It Anyway.” Now Carey is a minority owner in Major League Soccer’s Seattle Sounders, and oh yeah, he also replaced Happy Gilmore’s golfing partner on The Price is Right. All of these accomplishments however, still don’t explain why the WWE put him in their Hall-Of-Fame. The reason is back in 2001, Carey made a special guest appearance at the Royal Rumble. Unfortunately for him, he was immediately upstaged by Kane’s entrance into the ring. The only explanation I can think of as to why Drew Carey is in is because the Board of Trustees at the WWE must have mistaken his comedic work for Jim Carrey or singing for Mariah Carrey. None the less, this crappy appearance was apparently  enough to give him a spot on the celebrity wing. 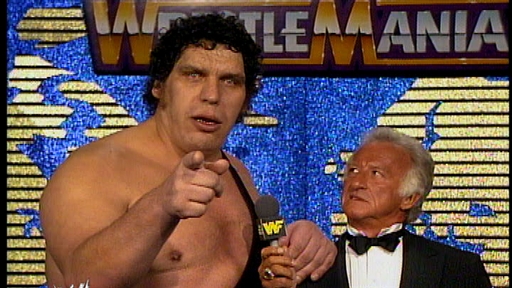 At least he had more than ONE appearance in the WWE, as opposed to Drew Carey.  Uecker in 1987 appeared as a ringside announcer at WrestleMania III followed by a stint as a backstage interviewer the following year. Uecker, best known as “Mr. Baseball” was famous for his legendary play-by-play commentary of the Milwaukee Brewers. He also starred as announcer “Harry Doyle” in the film series Major League. His announcing abilities are classic and his wrestling cameos were just as epic. Plus, getting choked by Andre The Giant should earn you a Hall-Of-Fame spot by itself. 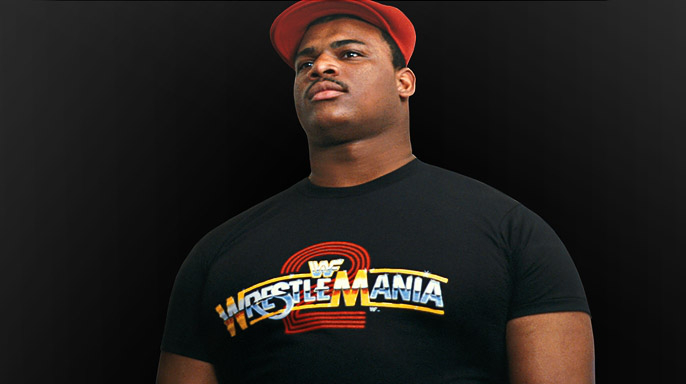 The “Refrigerator,” unlike other celebrities in the Wrestling Hall-Of-Fame could at least wrestle and had a wrestler-style nickname. Perry made his wrestling debut during WrestleMania II where he took out both Big John Studd and Tony Atlas, fellow WWE Hall-of-Famers. Not bad for the former football player and first celebrity to appear in a WWE wrestling ring. He also took part in the first ever WWE Superstar and NFL Player Battle Royal. The Fridge of course is better known for his NFL success as a first round draft pick of the Chicago Bears in 1985. Perry is considered one of the greatest players of all time thanks to his intimating defense and his play in Super Bowl XX where he was even used on offense to score a punishing rush touchdown. Looks like a wrestler, named like a wrestler, wrestles, probably deserves the honor. 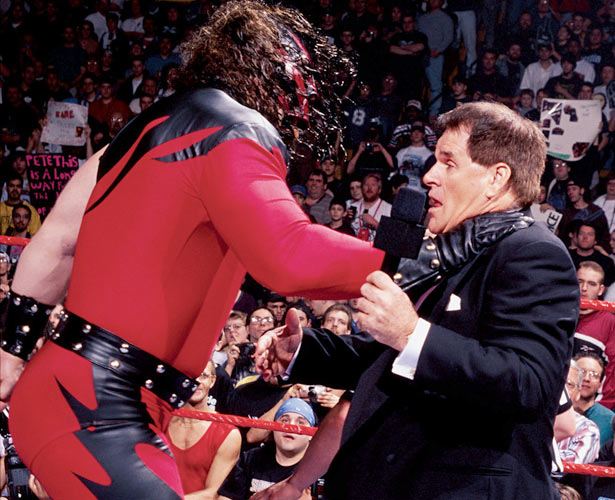 For those who say Pete Rose should be in the Hall-Of-Fame for having the most career MLB hits, 17 MLB All-Star selections, and three World Series rings, it’s looking like it’s never gonna happen. Yet to be recognized by baseball, Rose is however apart of the WWE Hall-of-Fame. Wonder if he ever bet on a Wrestlemania matchup. While he was hoping to greet Bud Selig instead of Vince McMahon,  Rose entered the hall after staging appearances at WrestleMania XIV, WrestleMania XV, and WrestleMania 2000. He literally dressed up in a chicken suit against Kane and was even involved in a confrontation with Rikishi. Pete Rose has always been surrounded by controversey and being apart of Wrestling’s elite helps validate that claim.