As a student, you are expected to, first of all, study well and have fun during your years of study. Depending on the situation, students don’t even have to worry about funds or a job.

Therefore, they just have to pass exams and know when to have fun. However, that’s not entirely true. Students must learn responsibility as well, even if they’re just students.

What starts as a fun night out can easily turn into a car wreck if a student does or agrees to something that can endanger them. Here are five ways through which students unknowingly endanger themselves! 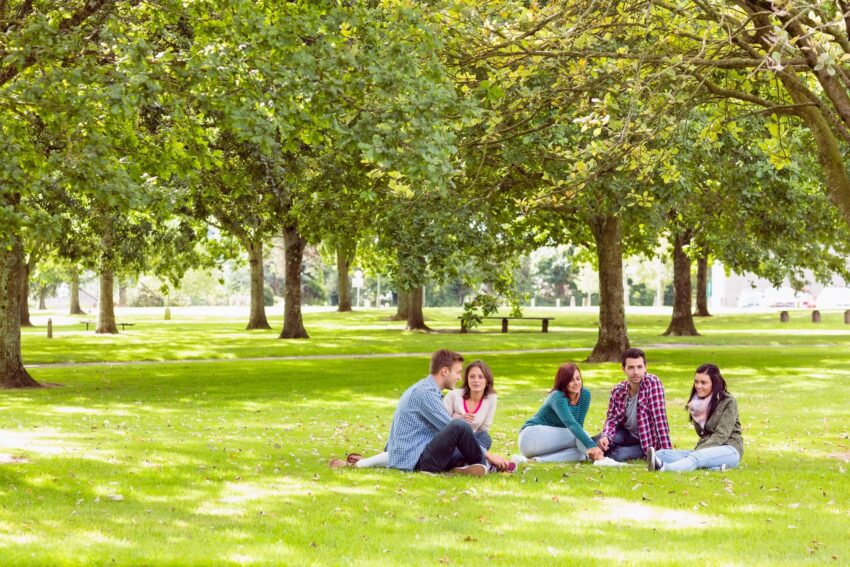 If you’re living on a student campus, then you know there are some rather strict rules that you have to respect. Depending on the country, the campus may be fully open or may be restricted for strangers.

As a student, you may think that bringing people that you just met in your campus room or around campus is an OK thing to do. The critical point here is to never fully trust someone. If something goes missing or someone gets attacked, you will be the one to blame because you brought strangers on campus.

Going Out Partying without a Plan

Partying is fun. What’s not funnier than that is not being able to return home because you drank too much and can’t drive or because you really exaggerated and can’t move.

When you plan to drink, make sure to have at least two different options for returning to your campus. Have a friend or two that don’t usually drink, take care of you, or make sure that your group has a designated driver.

Never go out partying without knowing how you’ll get back home.

Driving after Only One Drink

Let’s say that you’ve had only one drink – with a low amount of alcohol in it. You’re still fully aware and can drive your friends back on campus. This picture won’t be the same if you’re pulled over and tested for alcohol.

Depending on the country or state, students who drive under the influence can face more severe consequences than the usual drivers. In the worst case, they can get expelled or be forbidden to drive while being a student.

Some of us who’ve lived on campus used to lock their doors even when they were inside. Why? Because you never know when the next drugged or inebriated student mistakes your room for theirs and makes a mess inside.

However, this is the least worrying thing that could happen. An aggressive student can easily get their share of violence if they find an unlocked room. Naturally, we don’t even have to mention stealing.

Most people think that college students shouldn’t need to take harassment and bullying like grade school students, for example. They consider that such acts are also not as powerful during college. Obviously, they’re wrong.

But because of peer pressure and reputation, harassed and bullied students never report such things to the appropriate authorities. It is always recommended to do so as you never know what a bullied person can do!

While around friends, students can easily make the wrong choice. After all, who needs a designated driver or a safely locked room?

The truth is that you may never need such things, but, as always, it is much, much better to be safe than sorry! 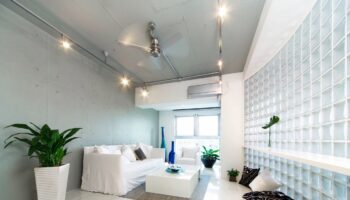 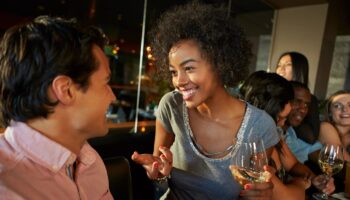 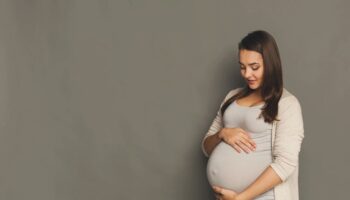 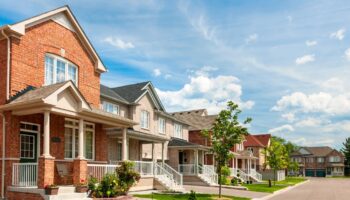 7 Tips for Living in a Multi-Generational Household 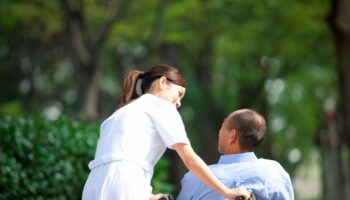 Caring for Someone With Alzheimer’s