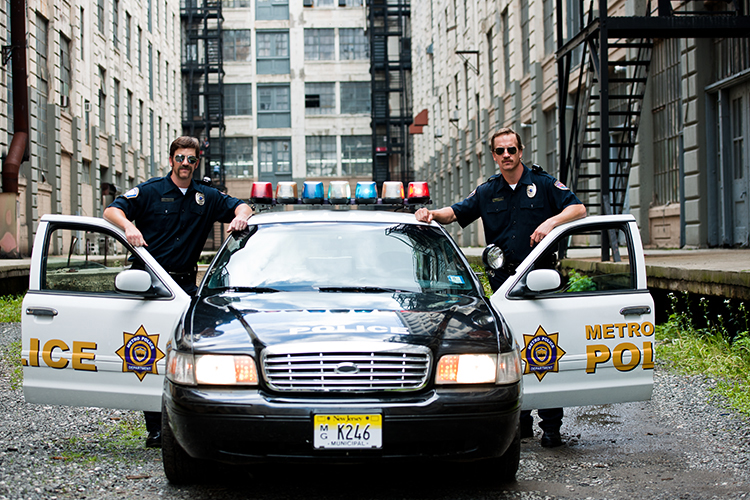 Peyton Manning and Eli Manning appear in so many commercials, nobody would blame you if you if you thought they actually had their own TV show. Well they don’t, they’re Football players, well, at least they were. With the NFL lockout fully underway, and no clear end point in site, NFL players have been freed to explore other options. Many are trying other sports like Soccer and MMA, but the Manning brothers are going to try and translate their finely-tuned advertising charm to actual Television. The show: Football Cops. More after the jump. 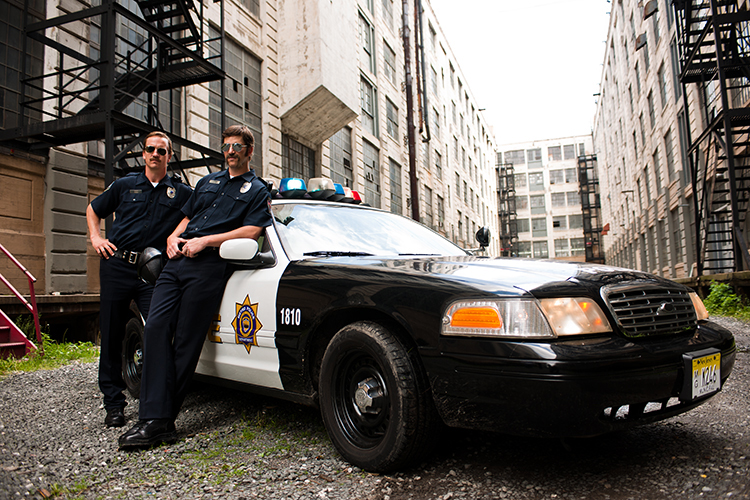 The Brother-Passer duo was first spotted by TMZ, donning cop uniforms and mustaches in Brooklyn. Reporters were told that it was part of a project for DirecTV but not a commercial. That was on June 10th. Slowly but surely, the brothers have been promoting and sharing their excitement on Facebook and Twitter, and today, the full story was released to the media. Looks like the Mannings are as pessimistic about the Lockout as we are. 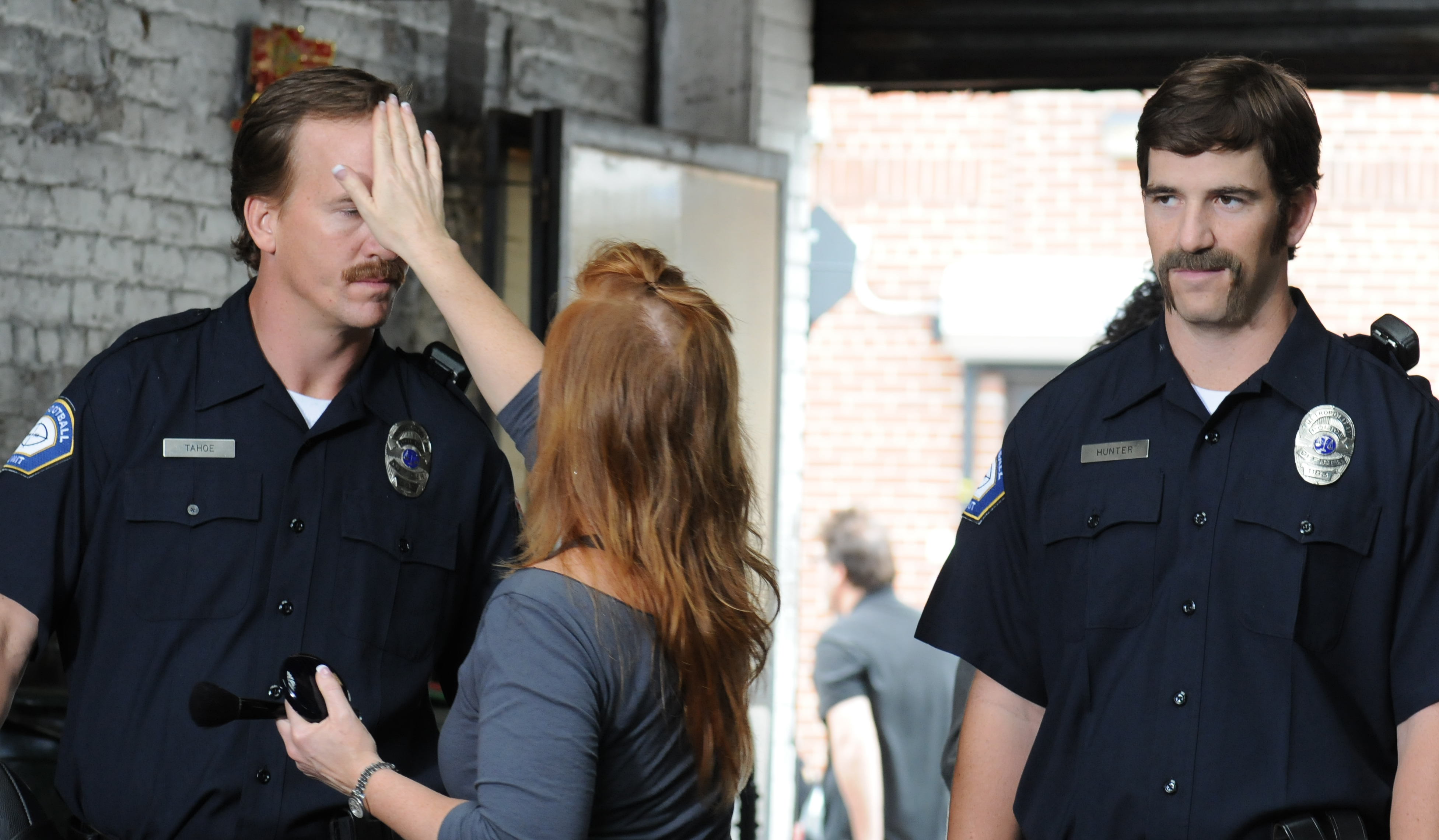 “Football Cops” as it’s being called is going to be a full television show featuring the Manning Brothers as ex Football players turned cops. According to an E-mail I received from New Media Strategies, they “bring their unique brand of law enforcement to one of the country’s toughest neighborhoods.” I don’t believe I know anyone who actually has DirecTV but I will be illegally downloading these episodes for sure. We’ll see if the Mannings can win Emmys like they win Super Bowl rings. Ring is more accurate.