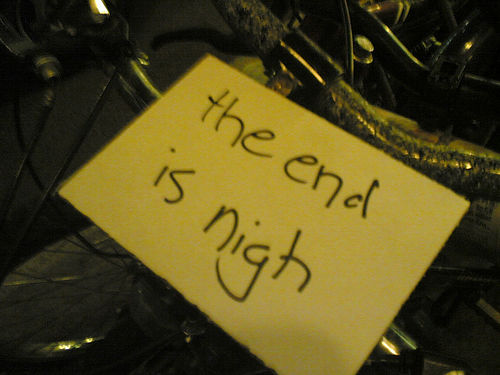 It seems like all anybody wants to talk about these days is the how the world is apparently going to come to an end on May 21st, 2011.  That’s Tomorrow! Whatever happened to 2012? Anyway, apparently it’s here and after a couple of million years of running shit, the human race will finally fall. It was a good run people. We sucked up every last drop of oil, eradicated entire species, even tried to eradicate each other a couple of times. It was fun wile it lasted. The question is how is it all gonna go down? Conveniently, nobody knows. But you know what they say: “When in doubt, look to Hollywood.” Yes I know nobody says that, but think about it. Who has tackled the subject more than the film industry. They’ve come up with every possible outcome, and thanks to them, you can now prepare. Check out 5 possible outcomes to the end of the world. Then head directly to home depot. 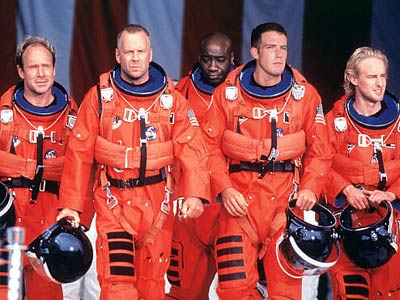 It wiped out the dinosaurs, and from what I hear, they were way tougher and way bigger than us scrawny humans. I read an article recently which said the only real way to stop a meteor of a considerable size is to fire a nuke at it and hope for the best, so Armageddon wasn’t completely off. Don’t really remember Deep Impact but Morgan Freeman was in it, and that’s saying something. Anyway, if there was a meteor aiming for Earth, i’m pretty sure we would’ve known about it years ago. And if the government has been hiding it, well that’s just fucked up. Either way, I have the utmost faith in Bruce Willis and Ben Affleck. 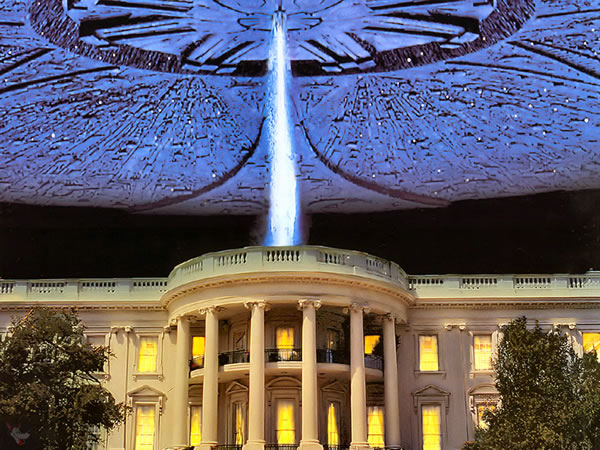 Aliens existing is pretty much a given. There are millions of other planets out there, and it’s safe to assume that one of them gave rise to a species smarter than one that can’t agree on which day the world is ending. However, I’m not so sure it will go down like in the movies. In movies like Independence Day and Alien, all the aliens want to do is kill as many humans as they can get their hands on. Come on people. If there was really a race capable of traveling to Earth from a planet we can’t even see, why would they want to fuck with us? Sorry Hollywood. If there are Aliens capable of killing us out there, I’m sure their just enjoying the show. 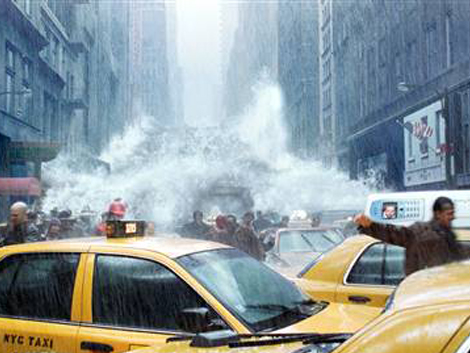 Global Warming, Climate change, whatever you wanna call it. You have to admit, this is the most-likely possibility. The only movie I can think of for this one is The Day After Tomorrow but as far as disaster movies go, this one really makes you think. According to the movie, global warming is going to cause global cooling, which will then cause an ice age. Doesn’t seem to make much sense, but it’s cool, we believe you Al Gore. Not much you can do about this one people. Just grab a North Face from an abandoned Foot Locker and hope for the best. 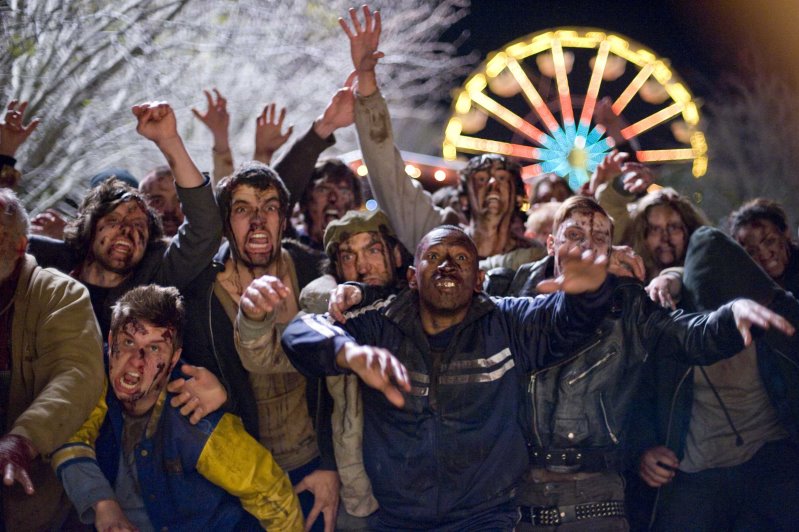 Ahhh, the one I’ve been waiting for. I’m not sure why how an end of the world scenario manages to be fun and cool, but there is just something about Zombies that make everyone hungry for some blood. The only two movies worth talking about here are Shaun of the Dead and Zombieland. With all the other Zombie movies, there’s just too much horror and not enough killing. We’ve all played every Resident Evil game about a thousand times and you may have even read The Zombie Survival Guide by Max Brooks. This is one we can prepare for people. Besides, who wouldn’t want to bash some undead skull in? So get your shotguns, your baseball bats, and your swords. We’re going to war.

Slate’s Choose Your Own Apocalypse Game 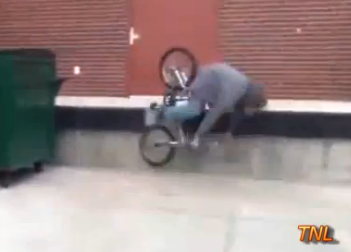 Summer is Over, Time For A Fail Compilation (Video) 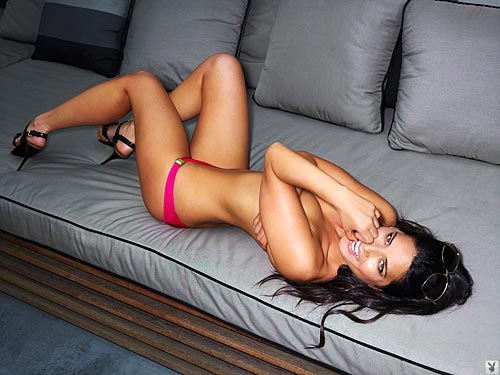 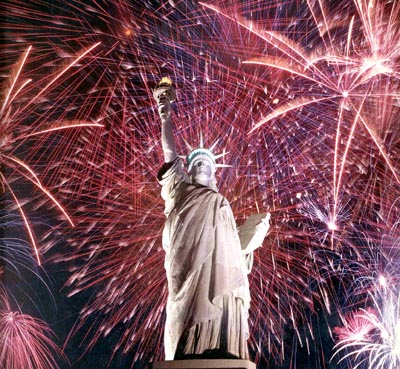