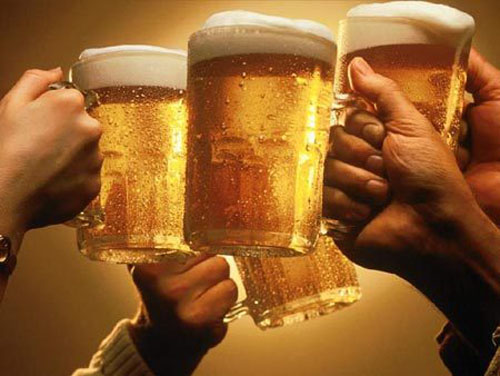 It’s been almost two weeks since Call of Duty: Modern Warfare 3 came out, and I’ll admit that I’ve been playing it non-stop. When you’re balls deep in a game for that long, you learn how to do certain things without having to leave your room; I’ve already figured out ways to eat meals, go to the bathroom, and catch a hand-job without having to leave the multiplayer lobby. It goes without saying that you need a side beer while you’re playing, but like all forms of college competition, drinking games must be created. We’ve spent some time playing and drinking, and we eventually came up with 5 drinking games specifically designed for Call of Duty. Play one, combine them all, do whatever the fuck you want. But most importantly, get your noob pwning and beer slinging done at the same time. 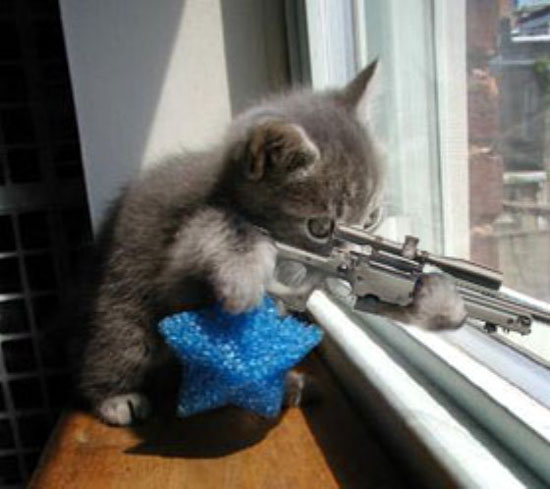 Camping has always been looked down upon, but it happens, so here is a game that will make it a little more challenging. Every time you kill a person while standing in the same place, you take a drink. So if you’re a camper, you can stand around getting kills as much as you want, but you’ll have to be able to handle a whole lot of beer, too. If you aren’t a camper, don’t think you got off easy – this game can be dangerous for you as well. It’s absolutely shameful to be killed by a camper more than once, so every time you’re killed by the same person in the same spot, you also have to take a drink. Commence drunkenness. 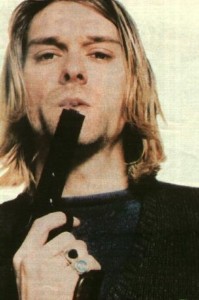 I think you can already figure this one out. For this game, you need coffee liqueur (or Irish Coffee) and to be equipped with shotguns.  Now I don’t think I need to explain the link between Kurt Cobain and shotguns, but the purpose of this game is to get as many headshots with a shotgun as possible. Too soon? You catch some shotgun shell to the face, you take a drink of some of that fine Seattle coffee (with some form of liquor in it, of course). The same stuff Cobain probably enjoyed before ruining his own kill/death ratio.

3. The UAV is Not Online 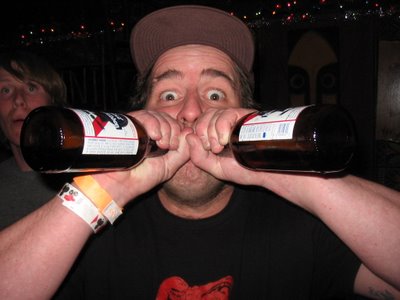 When you’re playing split screen, the worst offender of all is the screen watcher. If you catch somebody screen watching, call them out on it immediately – they’ll have to put down their controller, double fist two beers, and chug them immediately before they can get back to playing. This game is the much needed punishment for screen watching that gamers have been looking for forever. It’s also a good way to get a cheap kill and show off your chugging skills at the same time. 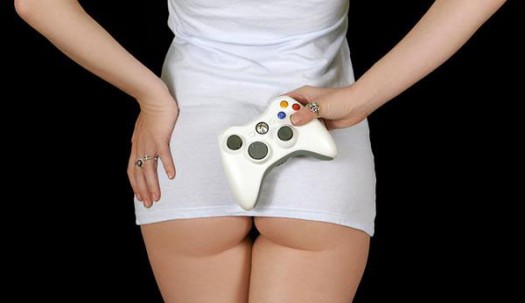 Every once in a while there will be a chick who wants to play. The only thing more embarrassing than being killed by somebody who never played before is being killed by a person whose only reason for playing is to get closer to her boyfriend; the one who has most likely been ignoring her since midnight on November 8. Dude insists on bringing his girlfriend to a COD party, make him pay. Every time you get killed, you take a shot and take off an article of clothing. Sounds weird at first, but who ends up with the most deaths at the end of every game? The only player you’d actually want to see naked. At first you hustle them a bit. Let them kill you, take some shots, and take off your jacket or a sock or something. But as soon as she gets nice and comfortable, start camping. Works every time. 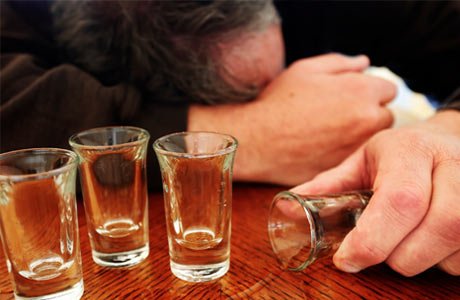 This is the most basic, but most dangerous, rule of all. Every time you die you take a drink. Simple enough? Here’s where it gets interesting though. As soon as you start accumulating a deathstreak, you take a drink for however many times you’ve died in a row.  Die once, take one drink; Die twice, drink twice immediately; Die three times, drink thrice; and so on.  The more you drink, the sloppier you get, and consequently, the more you die, and you guessed it, the more you drink.  This could (will) lead to brain damage, but so does playing video games, so who the fuck cares? 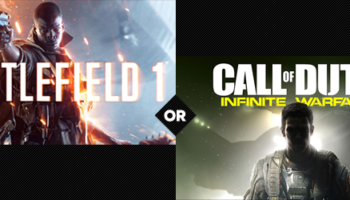