Need a quick buck? The Campus Socialite’s Bryan Gibberman has your NBA Best Bets of the night. Stay tuned for new picks every night of the season. You’re welcome. 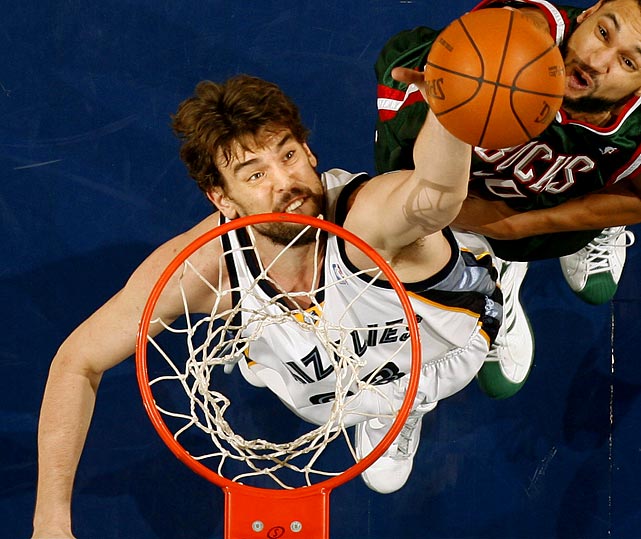 Houston is in the second night of a back to back so things could get rough. Memphis is 0-2 and without Mike Conley but back-up Jeremy Pargo played well filling in their last game against Oklahoma City. The Grizzlies front line of Marc Gasol and Zach Randolph should give Jordan Hill, Samuel Dalembert, and Luis Scola lots of problems, however, Memphis’s two losses have came against the best two teams in the Western Conference in San Antonio and Oklahoma City. Look for Memphis to come out swinging for their first victory. 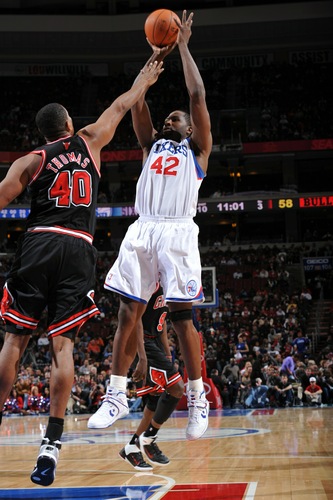 Utah historically has always been a good home team, but they just are not a good team this season. Early in the season the 76ers have been in my opinion the most undervalued team in the NBA. The -1.5 line at Phoenix was a complete joke. The 76ers have a legit shot to win the Atlantic division. they are deep and talented in the front court and back court.