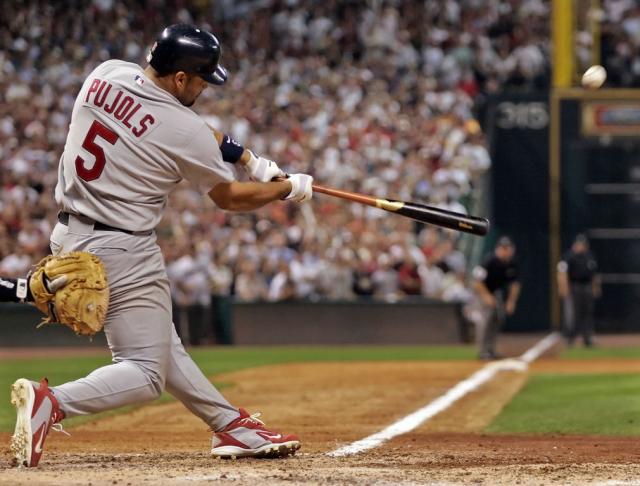 Both are arguably the best players in their respective leagues. Both made their name playing for the same team, their original team. And both ultimately left the teams that drafted them for a better chance at a ring. So here’s the question: what makes Albert Pujols less worthy of hatred than the most hated man in sports who has never sat in a court room?

The news literally just broke about Pujols new deal with The Los Angeles Angels of Anaheim. The Angels, unlike Pujols’ former St. Louis Cardinals, are looking to be very competitive in their division this year, and they are team that despite the odds at times, always manages to be competitive. They have a lineup that includes Torri Hunter, Vernon Wells and Bobby Abreu, and a rotation that includes Dan Haren, Jered Weaver, and as of today, C.J. Wilson. Needless to say, this team is shooting for a ring and I wouldn’t bet against them. 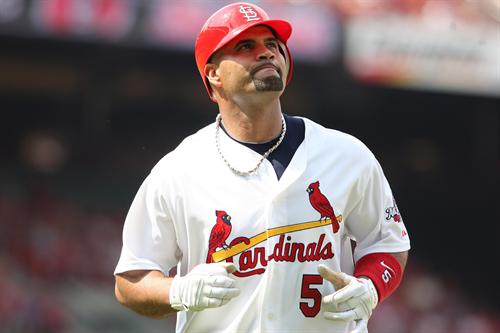 It’s also worth noting that this contract will give Pujols the #3 yearly salary for a baseball player. Not that he doesn’t deserve it. In fact, with the way he’s played for literally his entire career, logic and baseball trends would say that he would have been made #1. However, who could compete with the Yankees ridiculously over-inflated $32 Million contract with A-Rod, or should? This is a big contract, a huge contract. It doesn’t really matter where it ranks, because the point is that it’s a contract he wouldn’t have gotten from The Cardinals. Like most players in his situation, he went where the money was. 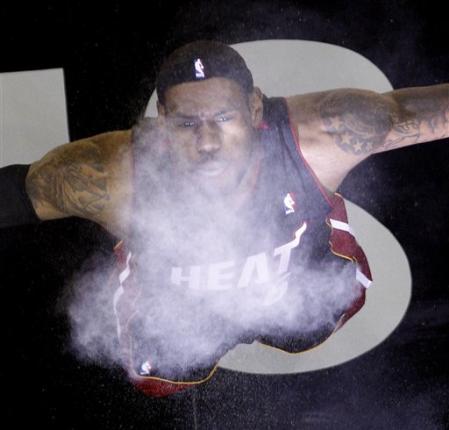 So what am I missing here? Both went where the talent was, and both went where they had the best shot at competing. So why do I find myself still wanting to smack Lebron with a pool cue and only hating Albert Pujols because I happen to be a Yankee fan? The first thing it comes down to for me is attitude. The air traffic controller headphones at the olympics, the powder thing, the fact that him and his boys ditched the inner-city public high school to go play at the ritzy private one. Lebron has always been about him first. He never cared who was giving him the opportunity, who his fans were, the fact that Cleveland, Ohio saw him as a beacon of hope for a city that has had no good come in a very long time. It was obvious from the start with Lebron, but nobody wanted to believe it. Nobody wanted to accept that this dude truly did not give a fuck. Until of course, he proved it. 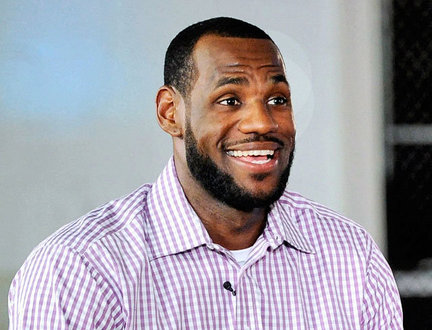 Pujols on the other hand has been a class act from day one. When all the sluggers of the last two decades were going down in steroid enhanced waves, Pujols has consistently managed to keep his name out of conversation, and I for one believe that he was clean. Add to that the fact that the guy has been putting up 30-30 seasons every year with practically no showmanship, no self-congratulation, and basically not even a peep. And this all from the best player in the league. That’s Baseball for you.

The whole ring chase thing loses a lot of gravity as well when you consider the fact that Pujols already has 2, a number that nobody would question on hall-of-fame ballots. This isn’t a potentially last chance, desperation move to put a title on his resume. It’s just wanting to compete and there’s nothing wrong with that. 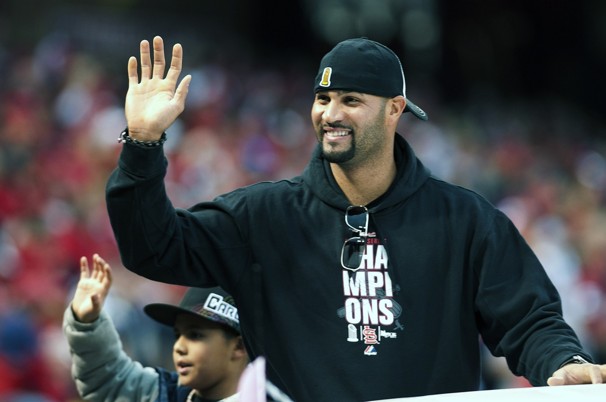 There also needs to be a distinction made between Baseball and Basketball on what added talent actually means to a club. The day Lebron James and Chris Bosh signed contracts for the same team as Dwayne Wade, their chances of being in the finals and competing for a title were practically written in marble. In Baseball however, things are a little more complicated. You need talent to win a World Series, absolutely, but you also need practically everyone to have career years, a few surprises from sub-par players, and in the end, a little bit of luck. Despite what it may look like in December, The Angels could very easily crash and burn, losing to a team with far less high-paid talent. Look at The Phillies of last year, The Red Sox of last year, The Yankees of the last 10 years (barring 2009). Pujols and C.J. Wilson could very easily mean nothing in the long haul, and that just isn’t the case with Basketball. 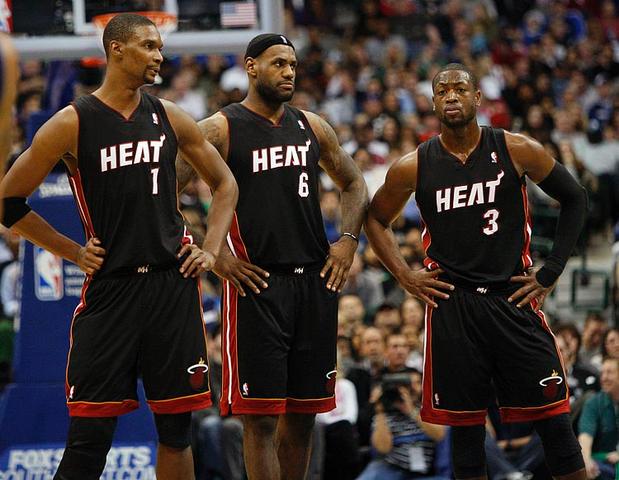 Wow, this article turned out to be way longer than expected. Time for closing statements. Is it fucked up that players are just going to go to the team who’s willing to pay them the most money, or give them the best chance at glory, and it will never matter more how attached a city has become to them or the long history they’ve had together? Of course it is, but if you’re still surprised by this, professional sports may not be for you. Pujols did what any other red-blooded American (North, South, and Central) would do. The important thing is: he did it with pure talent, he did it with class, and he didn’t do it before giving his original squad and city two championships and years of being competitive. He did it the right way, and I still love him for it. As long as he’s not playing the Yankees.