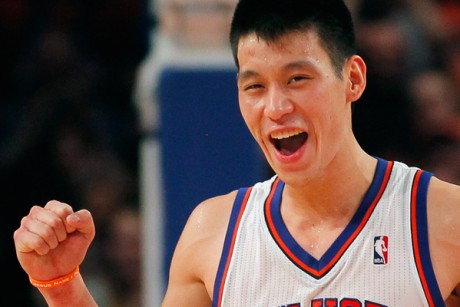 Over the last year, Twitter has helped turn two ordinary athletes into pop culture icons. Tim Tebow who once again was in the news today, and of course, Jeremy Lin. Jeremy Lin united diehard basketball junkies along with casual fans to embrace the new global super star. A new sense of joy was felt while watching Jeremy Lin work his magic. It was only a matter of time before Lin’s story went beyond the Twitter phenomenon. 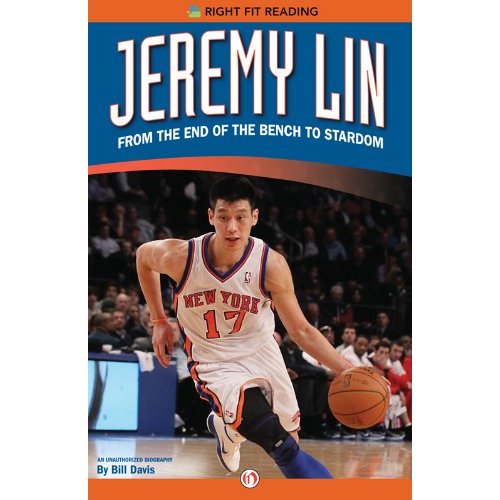 From the End of the Bench to Stardom offers readers the first biography ever created about New York Knicks Point Guard Jeremy Lin. Right Fit Reading’s debut book incorporates knowledge of Jeremy Lin beyond the basketball court. Included in the biography are his childhood years, his inspiring journey from Palo Alto, California and life at Harvard University. Exclusive interviews were conducted with his Harvard coach, professors, classmates and friends. 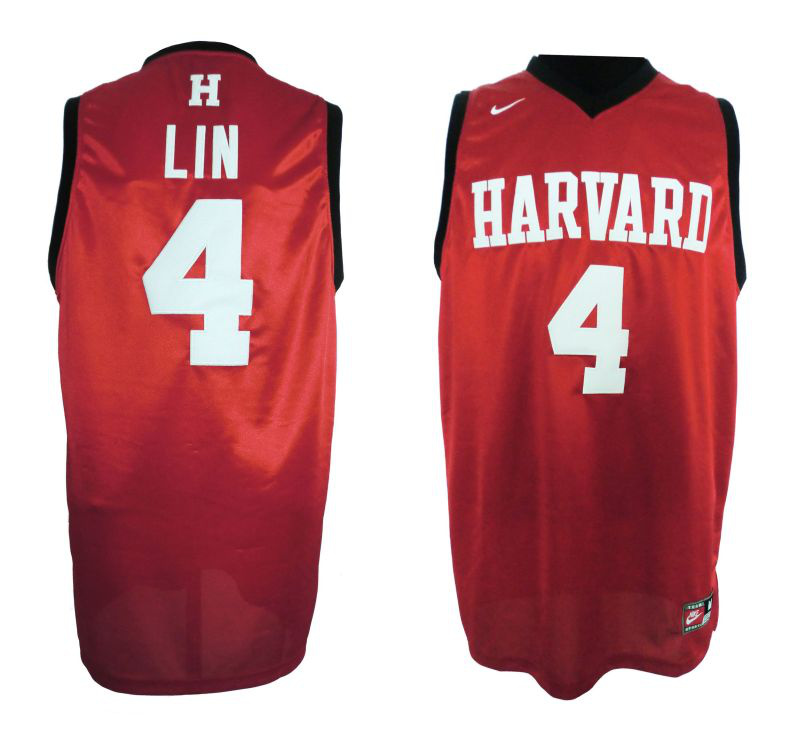 Publishing label Right Fit Reading co-founder Ed Monagle was quoted as saying, “For anyone curious about the real Jeremy Lin, his life before ‘Linsanity,’ or the making of a basketball superstar, ‘From the End of the Bench to Stardom’ is THE must-read sports biography of 2012.” 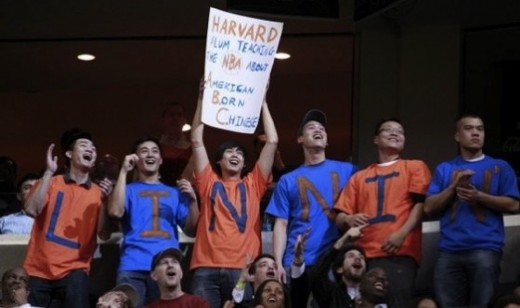 The ebook is currently available through online outlets such as Amazon. The in-depth biography will be released across bookstores nationwide on April 2nd. The Asian point guard out of Harvard redefined what it means to be an underdog, breaking stereotypes and making fans around the globe. This is the untold story of #17 that, no pun intended, sounds Lincredible.

Pumped Up Kicks: The Beer Addition