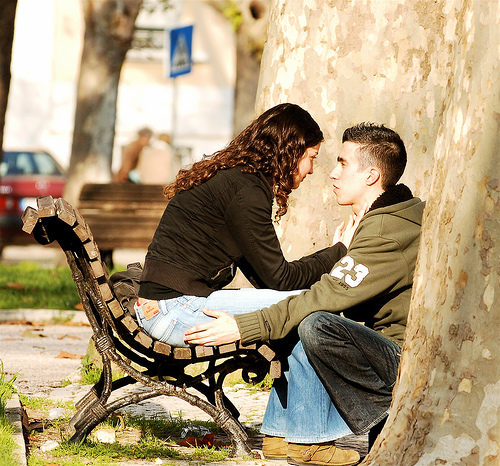 I’ve seen it time and time again; friends of mine dating these seemingly perfect guys (seemingly being the key word). Let’s face it, there is no such thing as the “perfect” person. However, that never stops the focus on the so-called perfections. With each perfection, there is an even larger imperfection that is almost always overlooked. Ladies, next time you think you’ve met the “perfect” guy, you might want to look a little closer at the flaws. 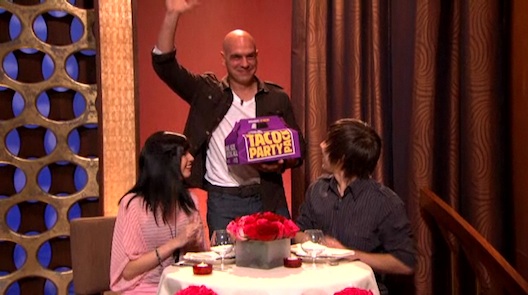 You’re so caught up in how hot your new boyfriend is, that you haven’t noticed your last three dates have been at Taco Bell. He might be the hottest guy you’ve ever dated, but if he is constantly asking you to pay for dates, then there’s a problem. If his idea of a romantic night out is five dollar Tuesday and splitting a big cookie, then you, my friend, are dating a cheap man. You can only get lost in his gorgeousness for so long before the dollar menu gets old. 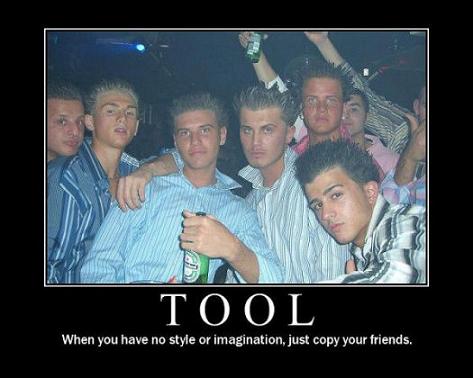 You are not on an episode of “Jersey Shore,” so dating someone who looks like the Situation is not acceptable. He might have all the right moves, but there is no point in dating someone you are embarrassed to be out in public with because of what he wears. There is zero exception for a guy who bedazzles more than his girlfriend.

He’s  Great In Bed BUT He’s Dumb As Fuck 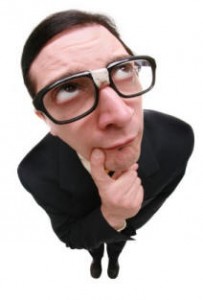 Your sex life has never been better but that is where your relationship with your new boyfriend ends. You just prefer for him to never speak and that may become an issue. If your boyfriend isn’t the sharpest knife in the drawer, there is no way you’ll ever take him out with your smart friends. The sex might be great, but if the conversations you have make you feel like you’re babysitting, he might not be the guy for you.

He Dresses Nice BUT He’s An Asshole 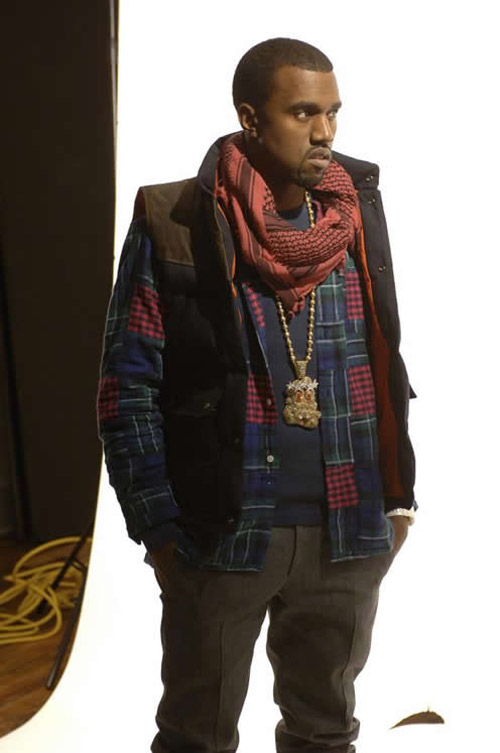 You can’t go a day without hearing something rude from your boyfriend, but he dresses like a future CEO of America. Dating someone who dresses nice is a perk to be seen with in public. You would rather date someone who is capable of dressing himself without his mother. But if they act like their shit don’t stink, you might wanna rethink turning down that boy with the mismatched socks.

He’s Sweet To You BUT He Hates Your Friends 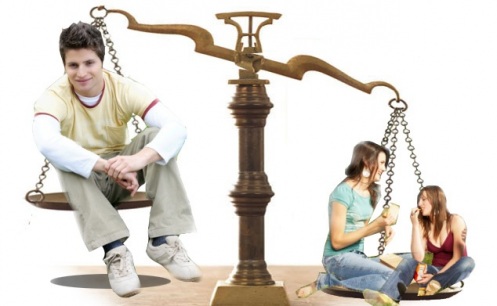 You could never possibly have anything bad to say about your boyfriend, but I’m sure your friends can. This guy is the one who wants you all to himself and resents your friends when they see you. He is irrationally jealous of your girl friends. In fact, he would prefer if you just didn’t have friends. He is the one who would rather bash your friends than get to know them, and that is not someone worth your time.