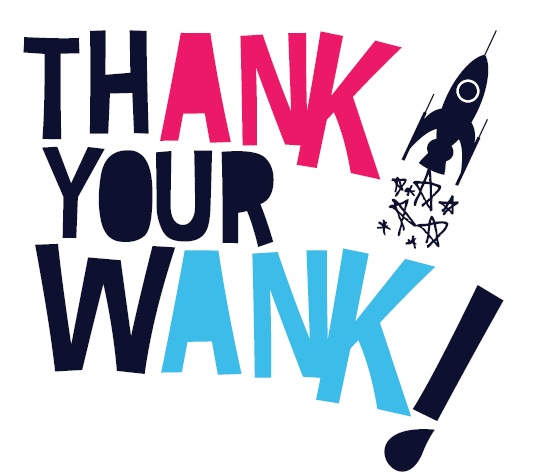 All of us have pleasured ourselves thinking about someone we know or have seen at one time or another. And, at the same time, who hasn’t thought to themselves ”I wonder if someone out there touches themselves while thinking about me”? Well, that’s where Thankyourwank.com comes in.

But it doesn’t end there. The geniuses behind the site took things to the next level: they don’t want to limit their users to lonely “you and your hand” situations, so they set up a system for Mutual Wank Alerts. When a user upvotes someone and this someone also upvotes the initial user, both get an instant Mutual Wank Alert, that will help break the ice and, we hope, allow for sexy times to commence! Boom. That just blew your mind. It’s a database for spanking material, as well as a dating site. But don’t worry about privacy: unless the person also upvotes the initial user, she/he will never know that one did it to begin with.

And for those avid wankers that can’t keep track of all the people they would like to think about while fapping… they can search for people and add them to their “To-Do” List… so that they can remember them for later tonight.

Wait, there’s more: 2 people will be drawn from their first 500 Facebook likes to receive a Tenga Egg Variety Six Pack (it’s like an egg you put over your dick and jerk it with…no joke) and a OhMiBod iPod Driven Massager (I think this one is self-explanatory).

The Game by Neil Strauss Gets Green Light as a Movie 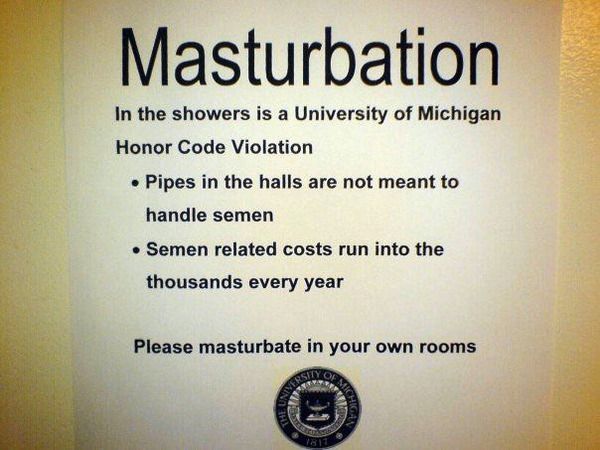