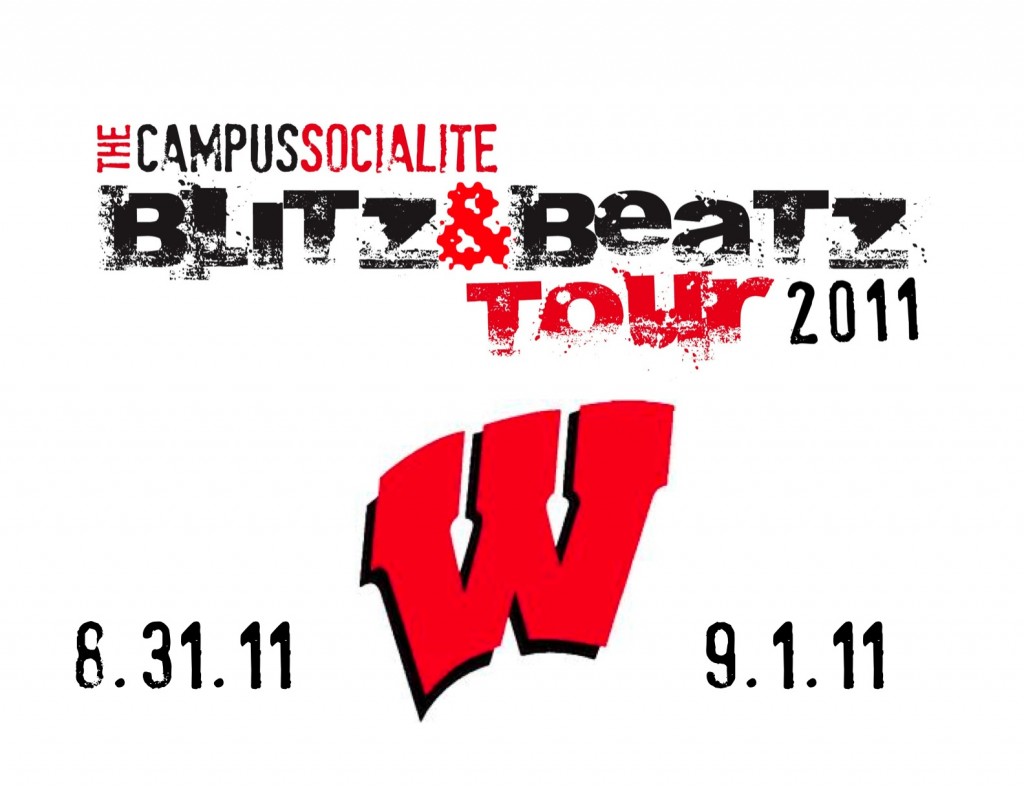 Fall Semester has started, and Blitz & Beatz is off and running at University of Wisconsin. We’re talking about the most epic Welcome Week party in college campus history. University of Wisconsin students will be rocking out to The ChainSmokers at 613 North Frances Street, and then raving their faces off at Memorial Union Terrace for The Rave on The Lake. Wisconsin may not be hurricane territory, but Blitz & Beatz is bringing the storm. 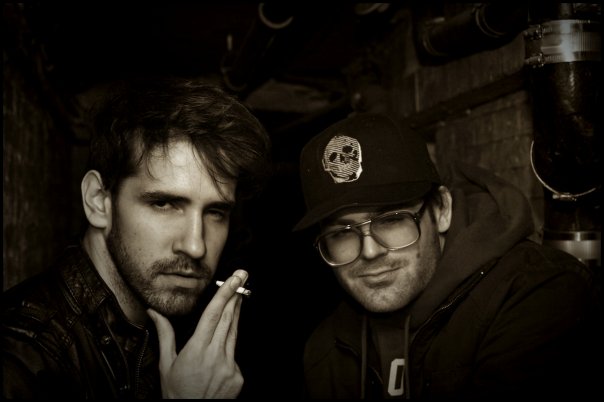 Tonight kicks off at 7:00 PM at 613 North Frances Street. Shout out to Sammy Wisco for helping us throw the party. This is no ordinary Frat Party though. Every kid on campus who knows how to rage will be there for the most epic pre-game in University of Wisconsin history. The event will feature live performances by NYC DJ duo, Chainsmokers. If you’re down with the club scene, you already know Alex Phall and Rhett Bixler, the NYU grads that make up Chainsmokers. Their sound is influenced by acts like DeadMau5, LCD Sound System, and Chuckie, and they bring the NYC Club Scene wherever they go. 613, be ready. 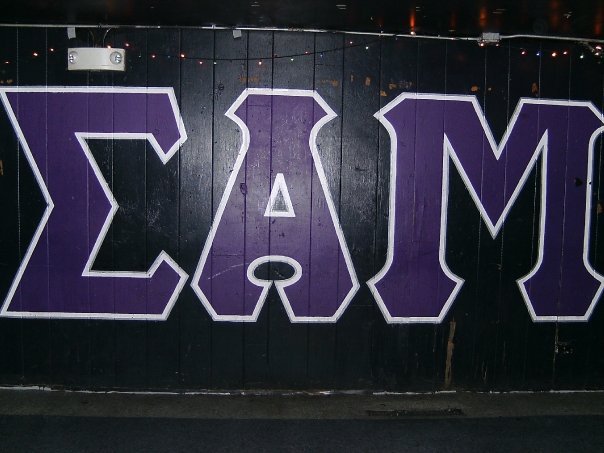 Once The 613 has officially fallen to the ground, Blitz & Beatz and every hard student in Madison is heading to the Memorial Union Terrace, for a Rave on The Lake that will be thousands deep. Picture this: A beautiful summer night on The Terrace, with amazing sound & lights brought in specifically for this event, and Lake Mendota serving as a picturesque background for a once-in-a-lifetime experience. 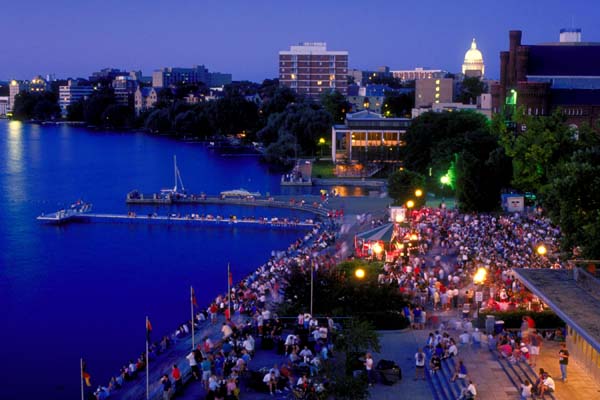 How much? Hard to believe but the whole thing is completely free. Featured acts include DJ Heif & Jack Mulqueen, bringing you all the House and Dubstep beats your bones can handle. Festive attire is recommended, because your gonna wanna look fresh when they’re taking your picture for the College Rave History Book. Rave on The Lake is going to set the bar for a long time coming.

The Campus Socialite and A Shot of Yager are GIVING AWAY Two Tickets to the Biggest Concert the O.C. Has Ever Seen!