Believe it or not, married college students do exist! Nowadays, when social status is less important than it used to be in the 90s, so to speak, people tend to get married and start enjoying the couple life earlier. 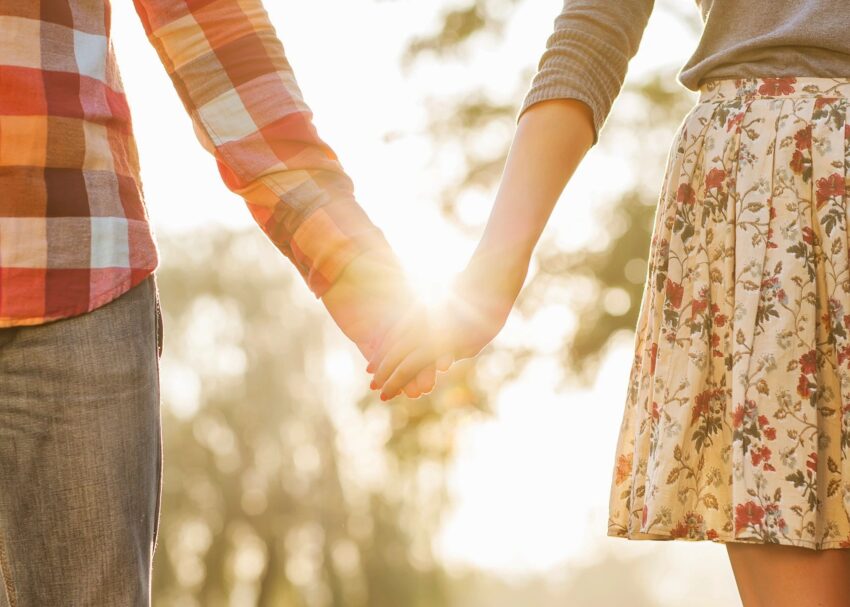 But without a doubt, things are a bit different for those who get married while still in college. For example, they may not have a home of their own and live on-campus. On the other hand, the spontaneous young adult years may also cause a marriage to end abruptly, as a specialist in divorce legal matters in Waldorf states.

Regardless, married college students live an entirely different lifestyle compared to their peers. Here are some other things they should know about such a life!

One of the main reasons stable couples decide to get married during college is financial aid. Many married students say that thanks to this form of support, they could become financially independent while still studying.

In turn, this boosts their confidence both as individuals and as a couple. Naturally, we don’t have to mention that this steady monthly income will help them live a healthy college life – something that most students don’t or can’t enjoy.

Some would say that, while being married, one of the spouses should sacrifice a portion of their dreams and expectations to support the other spouse. The same could happen for married college students.

They could agree that one should work and save money, while the other focuses on their education and career. Naturally, this is a wrong approach – both should still first think of themselves as individuals and then as a couple.

If you get married in college, you have one huge opportunity to model your careers in such a way that they complement each others’. Before you know it, you may even start a business with your spouse where each of you has a different role.

In short, married college students have the chance to customize their life and future, up to a point where both of them can do what they love the most.

Not having a place of their own can strengthen the bond between the two spouses. If they live on campus, they have more than just enough opportunities to get closer to each other while experiencing things most people don’t have the chance to experience.

Campus life will also teach them to be more resourceful and find solutions for various problems and complications. After all, that’s just how campus life is!

Finally, some specific colleges do offer campus rooms designed for married couples. This could be a bonus besides what we mentioned above, depending on the state and college.

However, overall, one could say that married students have the opportunity to face some of life’s hardships early on, in the infancy of their relationship. At the same time, life gives them a break via financial aid and similar benefits!