The National Collegiate Athletic Association (NCAA) rolled out a drug test scheme in 1986. The program involves testing players for different kinds of drugs – from marijuana to player-enhancement drugs.

Students who turn out dirty forfeits a year’s eligibility automatically, they and will not participate in events after the first offense.

That said, only a randomly select number of students are tested. But after the 1990 adoption of the year-round testing scheme, students were subjected to once-a-year tests. 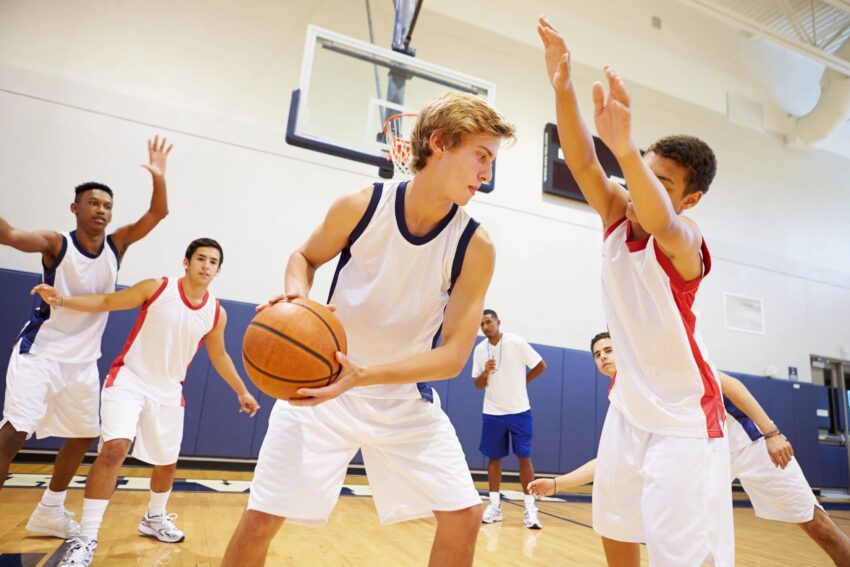 What drugs does NCAA prohibit?

NCAA prohibits substances by their categories. Here are the categories of NCAA-banned drugs:

NCAA partners with member schools to not only conduct tests but further educate athlete students on consequences of drug use as well as practical preventive measures.

These tests are conducted at the championships and programs in both divisions one and two. Also, besides NCAA’s, most schools run their independent drug testing programs. Annually, the NCAA purportedly spends over six million dollars on their drug tests and educational programs. This is geared toward curbing the use of prohibited and harmful substances.

What are the kinds of tests conducted, and for what duration?

Participating students undergo a urinalysis test. They are usually examined by a drug-test team member of the same gender.

The collection process varies in length – depending on how long it takes the student to tender an adequate sample. If upon arrival, the student submits an accurate specimen, the process should be done in about 20 minutes, or even less.

Are students notified of their selection for a drug test beforehand?

Yes, students are pre-informed of a drug test. The school’s site leader or designee will offer Drug Free Sport an eligibility list/squad for the activities picked for drug tests.

Typically, Drug Free Sport makes a random selection of athletes for the drug test and gives selected names to the site coordinator.

The site coordinator then informs the participants by phone call or in-person of their selection. The selectees then sign a notification form and must adhere to the date and time as scheduled by the site coordinator. 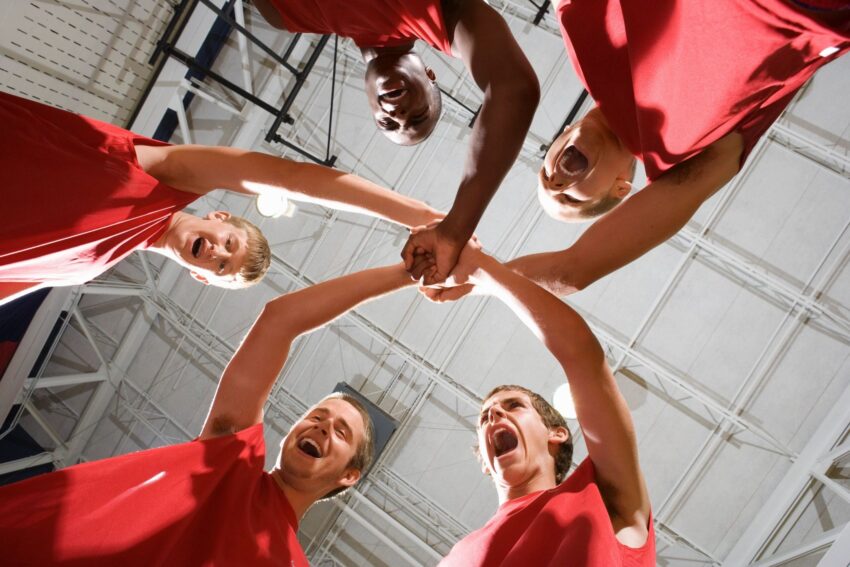 How can schools prepare their students for NCAA’s drug testing?

Regularly remind participating students about NCAA-prohibited substances and educate them on the consequences of substance use.

During the team championship, the different schools should assign an administration to aid drug testing.

What happens when a student fails a drug test?

Whether for street drugs or performance-boosting drugs, the penalties are automatic and strict.