One evening, I was clicking through a dating website that shall remain nameless, but was normally considered by myself as a guaranteed lay if a meeting actually happened. Anyways, this older girl (33) noticed that I had viewed her profile and sent me a message. I responded, and we went back and forth all week until we arranged a date night.  Little did I know then, that this innocent date would turn into a WorstHookups.com classic.

I picked her up where she was staying. She looked decent, and we went to my local bar-lounge for food and drinks. I had talked up the dumplings from this fine establishment, so we shared a plate, had our drinks, watched the hockey game and then paid the tab to take us home. We met up with my buddy at his apartment after that, continued to drink, then hit up a club. Right away, she wasn’t interested in staying. She came out and said, “You should take me back to my place instead,” and we got right in a cab and took off.

While in the cab we were going hard on the make out. I was fingering her through her fishnet stockings. We got to her place and went upstairs. I sat on her couch. I noticed she has a retro videogame system with one of my favorite games ever, so I asked, “Can we play this game”, she said “Wouldn’t you rather play with this?” She lied down on the couch and we continued the make out and fingering. I then dug my tongue into her pussy. As she took off her jacket, she was sporting a disgusting sloppy potbelly that I didn’t notice before, but I was tanked so I let the thought of it go. She got all revved up and took me into her bedroom and told me to strip. I did. She got nude and I jammed my cack into her. Just slamming the headboard and gettin’ nuts. But then I came to my senses for a sec and asked, “Uh are you on the pill, or have some condoms?” She didn’t, but then said, “That’s ok, you can ram that thing in my ass.” CHRISTMAS COMES EARLY! So I bent her over, and carefully slid in, and went to town.

About a minute into it, I started sniffing…sniffed some more…sniffed with worry…then finally sniffed in horror. I came to a stop and realized that the dumplings I bought for us earlier had now become shit, which had laid claim to a new home… MY DICK! I jumped right outta the bed, headed to the bathroom, cleaned it all off in disgust. As I was cleaning myself, she walked in, and said in a total casual way, “Well that’s what happens during anal,”­–as if it happened to her all the time. I got dressed, and said I’m going to her lobby to get a Gatorade, she said I should pick up condoms there as well (there was a convenience store in the lobby) I said, “Oh good idea, I’ll get those too!”…Never returned!

For more hilarious tales of hookup debauchery, check out WorstHookups.com.

5 Things to Watch For in the Miami-Ohio State Game 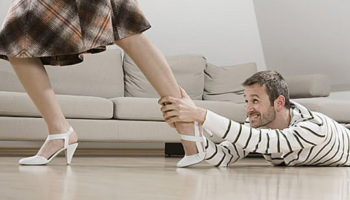 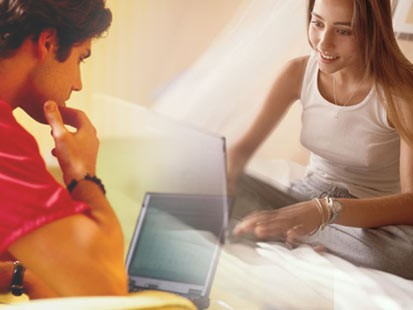