During the entire Knicks vs. Celtics playoffs series, The Campus Socialite (Knicks) will square off against Dueling Couches (Celtics) in a trash talk showdown.  We’re taking this rivalry from the courts to the blogs.

Hey New York, I’ll see ya in Madison Square up 2-0. I’ll admit that was a valiant effort you put in last night without Amare Stoudemire and Chauncey Billups, but the fact is the Knicks franchise hasn’t won playoff game in bazillion games and that trend continues and will continue. –  Intro to DuelingCouches response by DP Posts

Under normal circumstances it would suck to write a post after losing two consecutive playoff games by a total of 4 points.  Nobody likes to lose and there is definitely no such thing as a moral victory in the playoffs.  But shit, we played our asses off last night, Melo did EXACTLY what I said he’d do, dominated an inferior team.  There isn’t a player in the NBA who can guard Melo when his jumper is falling like it was last night.

Plenty of New Yorkers are playing the “if we only had our starters” game and it may even be true that losing an MVP quality player for the most important game your team has played in ten years is less than ideal.  More so than that though, we SHOULD have beaten the defending Eastern Conference Champions for the second game in a row last night.  We out-played them, had a lead in the final minute and just couldn’t seal the deal.  The unfortunate excuse of an NBA basketball player that is Jared Jeffries has graced us with his incompetence once again.  He teased us with a dynamic driving layup to take the lead in the final minute only to completely blow the game on the final two important possessions.

The coaching mistakes were evident, Carmelo MUST come off of Delonte West and double Garnett in the post and Dantoni is directly to blame for not making that known.   Also, in his post-game presser Mike D said “Melo was gassed and couldn’t chase Delonte into the backcourt on the final play”.  THEN TAKE HIM OUT AND HAVE SOMEONE FRESH MAKE THE FOUL!!!  We are fouling on purpose anyway and could have brought Carmelo back in the game after the first free throw.  I wanted to see, for once in the past 2+ seasons, Dantoni actually win a game by outcoaching his counterpart and now I have no faith that will ever happen. 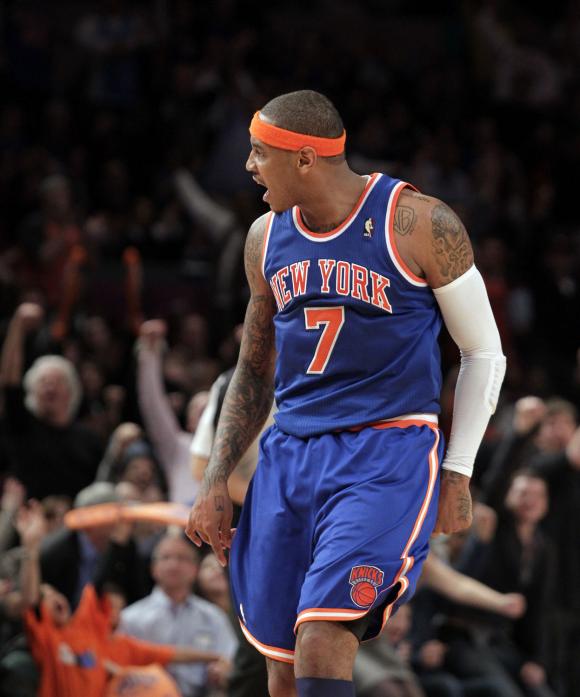 It is going to take an infusion from THE Garden crown on Friday night to bring the Bockers back into this series and that is exactly what we are going to get.  The place is going to be rocking, you will feel it through the television.  People in Boston will be drinking discounted beers in their mom’s basements and screaming at the tv in horror.  They won’t understand what is happening, their hated NY fan base showing up and making a difference in the game?  WOW.  We don’t need bad calls and dirty players to win, yea im talking to you KG and Big Baby.  It amazing what these guys get away with and then scream and cry whenever they hear a whistle.  Bunch of bitches on that Boston team and I “CANT WAIT” (Bart Scott Voice) to take them out of the playoffs just like the J-E-T-S did to Tom Brady and his soft bunch of pussies in January.

Past Posts In The Campus Socialite-Dueling Couches Rivalry

Meatloaf Explains It All: Greatest Videos To Watch While High