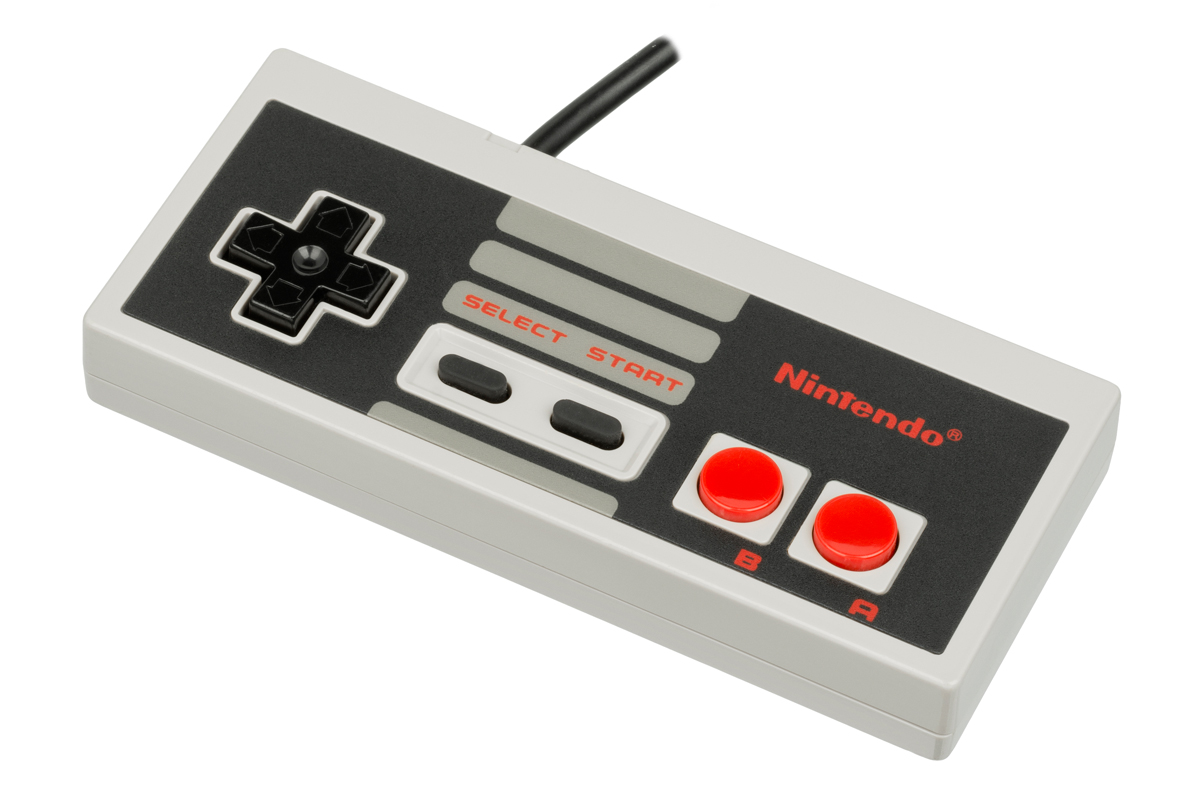 We have serious video game nostalgia – seriously, what was better than Ultimate Mortal Kombat 3 for SNES or the original Super Mario Kart? Simply put, the 90s were a good time for gaming. That’s why we were so disappointed to hear that Nintendo is discontinuing the incredibly popular NES Classic.

The final NES Classic shipments will hit stores this month and that will be the end of the run, which only lasted 6 months. Prices for the console are soaring on eBay and fans of the mini system and old school gaming are in mourning.

Not only are we upset that Nintendo is closing shop on the NES Classic, it just doesn’t make any sense. The company seems simply to have miscalculated here – they under-produced from the start and were never able to meet demand. They could have kept selling this simple console for years and continued to turn a profit. And we would all have been delighted to have those 30 preloaded, old school games on hand.

By discontinuing the NES Classic, Nintendo may have also made a big mistake in terms of consumer trust and loyalty. Though they now state repeatedly that the $60 console wasn’t meant to be a long-term product, customers didn’t seem to get that message at the time. Thus, an item that we all took to be a standard gaming platform is now a collector’s item. You can bet we would have treated this precious system differently if we had expected this outcome.

Without the NES Classic, what’s our relationship with Nintendo? Nintendo wants us to pay attention to their new Switch system and that’s cool – we really dig the new portable console concept – but it’s not even remotely an equivalent. The Switch is far more expensive, requires separate game purchases, and doesn’t have any of the nostalgia factors of the NES Classic.

In many ways, the market is entirely different. People who aren’t going to buy a new console were psyched for the NES Classic, but don’t care about the Switch. In fact, it appealed to buyers who didn’t care about video games as far back as the original Wii. They’ve been out of the gaming world for years, but the NES Classic was a special treat.

If you couldn’t get your hands on an NES (and have no intention of shelling out hundreds on eBay), you might consider an all-in one system like Retro Freak. While you’ll still need the separate games and the system is pricier – it doesn’t have a standard distributor – you can play everything from NES games to old Game Boy cartridges on this. It doesn’t have the cache of an NES classic, but this is definitely nostalgia central.